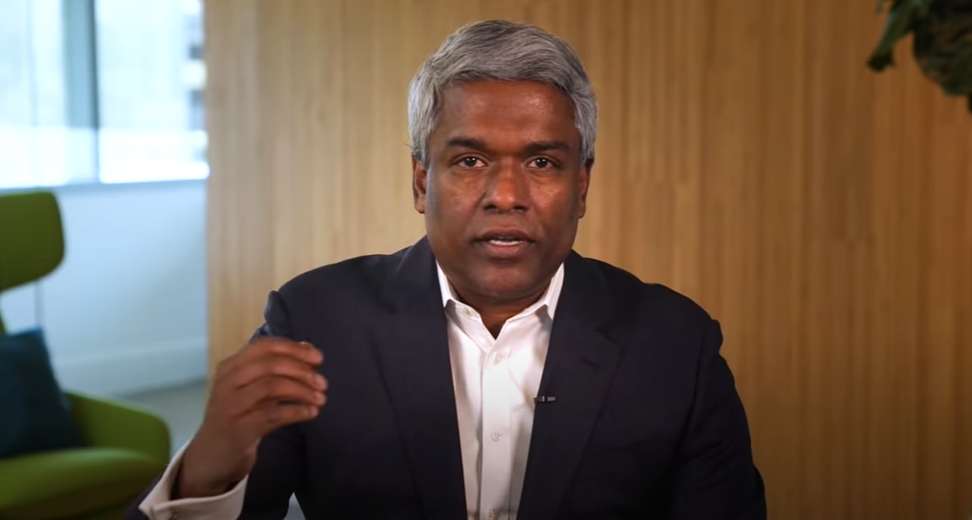 By James Bourne | 19th November 2020 | TechForge Media http://www.cloudcomputing-news.net/
Categories: Google, Infrastructure, OpenSource,
James is editor in chief of TechForge Media, with a passion for how technologies influence business and several Mobile World Congress events under his belt. James has interviewed a variety of leading figures in his career, from former Mafia boss Michael Franzese, to Steve Wozniak, and Jean Michel Jarre. James can be found tweeting at @James_T_Bourne.

Google Cloud chief executive Thomas Kurian has said he is ‘proud’ of his company’s leadership in advancing open source technologies for an ‘open cloud.’

“Our open cloud philosophy is grounded in the belief that customers need autonomy and control over their infrastructure,” Kurian wrote in a blog post. “Giving customers options to build, migrate and deploy their applications across multiple environments both in the cloud and on-premises allows them to avoid vendor lock-in and innovate across environments faster.”

This premise, of not just openness but operability across clouds, has been noted with certain Google Cloud products over the course of this year.

The launch of BigQuery Omni, where customers can access and analyse data across multi-cloud environments, is a case in point. Anthos, the application platform launched last year, was made available for Amazon Web Services (AWS) in April with Azure availability on the way. On a wider scale Kubernetes was cited by Kurian as a key part of the philosophy.

Speaking at an event in September, Shailesh Shukla, VP and general manager networking at Google Cloud, also cited Kubernetes and outlined the open philosophy in conjunction with Google’s strategy around edge computing.

“Our approach in the evolving market is to create that Anthos-based abstraction layer upon which an ecosystem of developers, and value added service providers, can flourish,” said Shukla. “It then abstracts the underlying complex infrastructure and gives developers a free rein… driving creativity.”

Kurian added that Google Cloud would ‘continue to build towards an open cloud and work with partners and policymakers to support customers, open source communities, and society at large.’