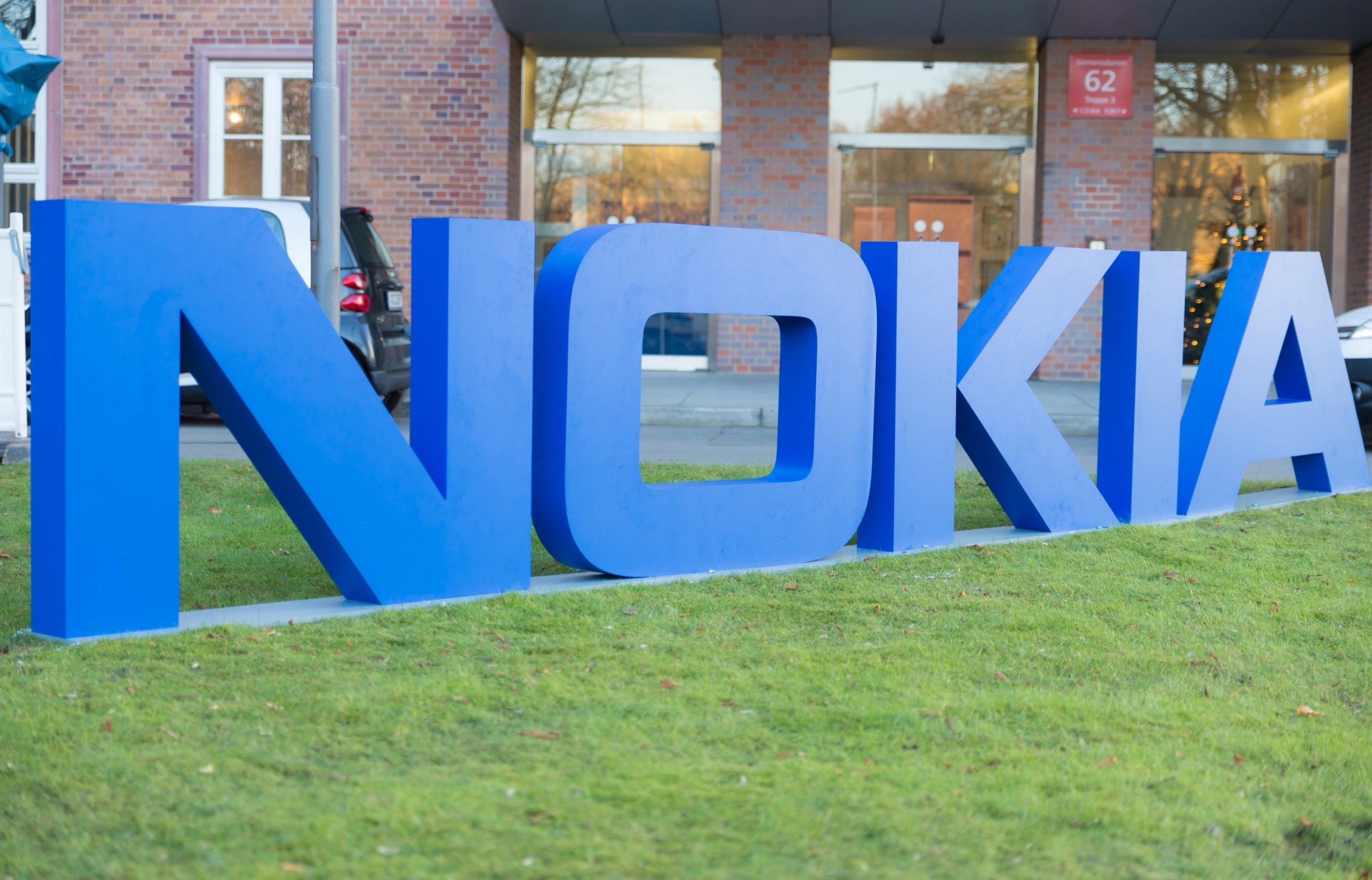 Another day, another telecoms win for one of the major cloud providers. Google Cloud and Nokia have announced a five-year strategic collaboration where the network giant will migrate its on-premise infrastructure onto Google’s cloud.

Nokia is making the move as part of its ‘operational shift to a cloud-first IT strategy’, in its own words, as well as ‘strengthen and transform its digital operations globally.’

The two companies have been working together for the past few months to design a migration approach from Nokia’s IT data centres, with a timeline for full deployment expected at between 18 and 24 months.

Nokia’s infrastructure and applications will run in the public cloud or in a software as a service model going forward, the company added.

“We look forward to bringing our leading networking, data analytics, AI/ML, and other technologies to empower Nokia to deliver a cloud-first strategy and better serve its customers,” said Rob Enslin, president at Google Cloud in a statement. “We are excited to help Nokia revamp its IT infrastructure with our backbone network and our approach to data security, using advanced software-defined networking.”

While Google Cloud focuses on financial services, retail and healthcare as its primary customer targets, telecoms is an ever-increasing area both in terms of collaboration and customer potential. As Shailesh Shukla, VP and general manager networking at Google Cloud, explained at an event last month, to take advantage of the emerging edge computing opportunity, cloud and telecom players need to cooperate.