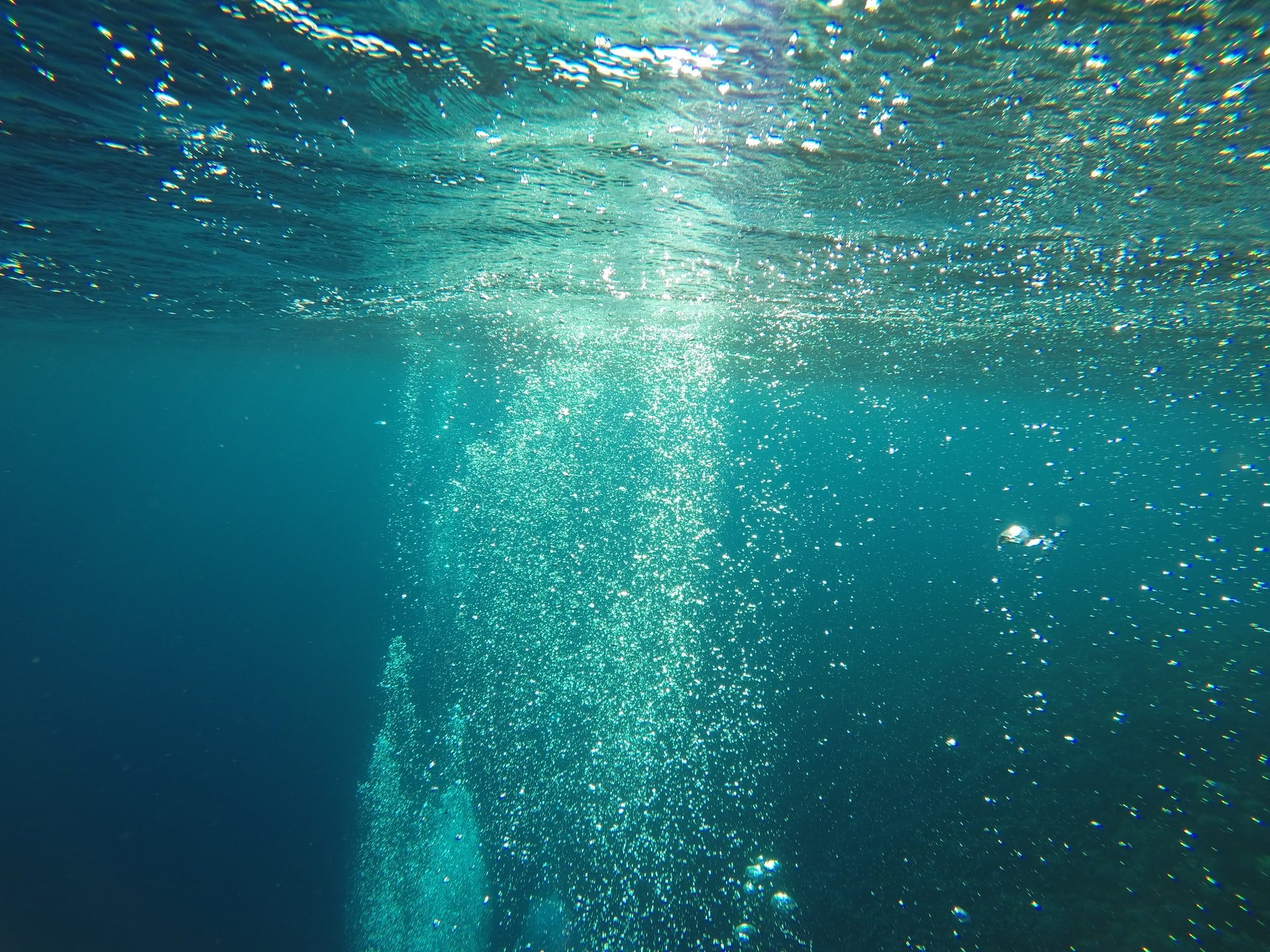 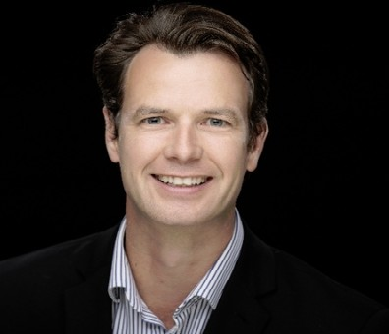 Humans have become very good at polluting vast areas of the planet by dumping waste in the sea, so perhaps it’s about time that something we put in the sea has the potential improve pollution rather than just adding to it?

Mid-September saw the completion of Microsoft’s first ever experiment with underwater data centres off the Orkney Isles, and the reports have made for intriguing reading. The formal results have yet to be released, but initial signs suggest that the deep sea may turn out to be the next piece of invaluable real-estate for data centre operators.

There seem to be several clear advantages to underwater data centres; a positive impact on the environment, higher levels of technical reliability and potentially greater resilience to many of the physical threats associated with land-based data centres, from earthquakes and fires to terrorist attacks.

But underwater data centres are still a long way off from becoming a global reality, and perhaps looking for new ideas isn’t the only response to the environmental challenge. As Veritas has shown, 2020 could easily see six million tonnes of CO2 being pumped into the atmosphere because of atmosphere to store data that companies can’t identify and may not even need (known as dark data). Reducing this significantly can be achieved by something as simple as identifying what that is and deleting anything that turns out to be ROT [redundant, obsolete or trivial] data. If this were undertaken as a matter of course by all companies, there is the potential to reduce data-centre storage considerably, which will also have a knock-on effect on datacentre emissions, as well as overall storage costs.

Better management of data may seem like a shallow-way of positively impacting the environment, but it’s a small change in behaviour that can be undertaken immediately. In terms of boardroom conversations, there’s a big difference between, “let’s move our data underwater in five years’ time” to “let’s get rid of the data we don’t use more regularly, oh and whilst we’re there, why don’t we make sure we know what the rest of our data is.” Adapting to change has become almost second-nature to everyone since the beginning of 2020, so it’s entirely likely that the smaller behavioural and organisational changes will be more straightforward to make at the moment than the much bigger ones.

The protective nature of underwater data centres however is a different matter. I am constantly talking with customers about the value of backing-up data off-site and separate from other infrastructure. With the possible exception of outer space, there can be little doubt that the bottom of the sea must be one of the best possible options for a back-up datacentre. One of the consequences of increased emissions and climate change has been the escalation of extreme weather, with events like wildfires, and floods increasing in frequency and severity. Data centres under the sea are, by nature, resilient against these types of disaster – it brings a whole new meaning to being ‘air-gapped’.

In the Microsoft test case, just eight of the 855 servers had failed in the two years since the data centre was lowered into the ocean. This is just 12.5% of the average land-based data centre hardware failure rate, and represents an instant hardware cost saving without any further examination. This is largely credited to a combination of the environment and the lack of human interaction within the datacentre. It also represents a near-perfect environment for either data back-up or service failover for disaster recovery.

Innovation has become the mainstay of British businesses and technology for decades, and it’s only speeding up. It’s necessary for business survival, and necessary if we’re going to make any progress in halting climate change. However, that is the future, and we must think to the present. Small steps now, will make for a shorter journey to come, and that can only be a good thing.