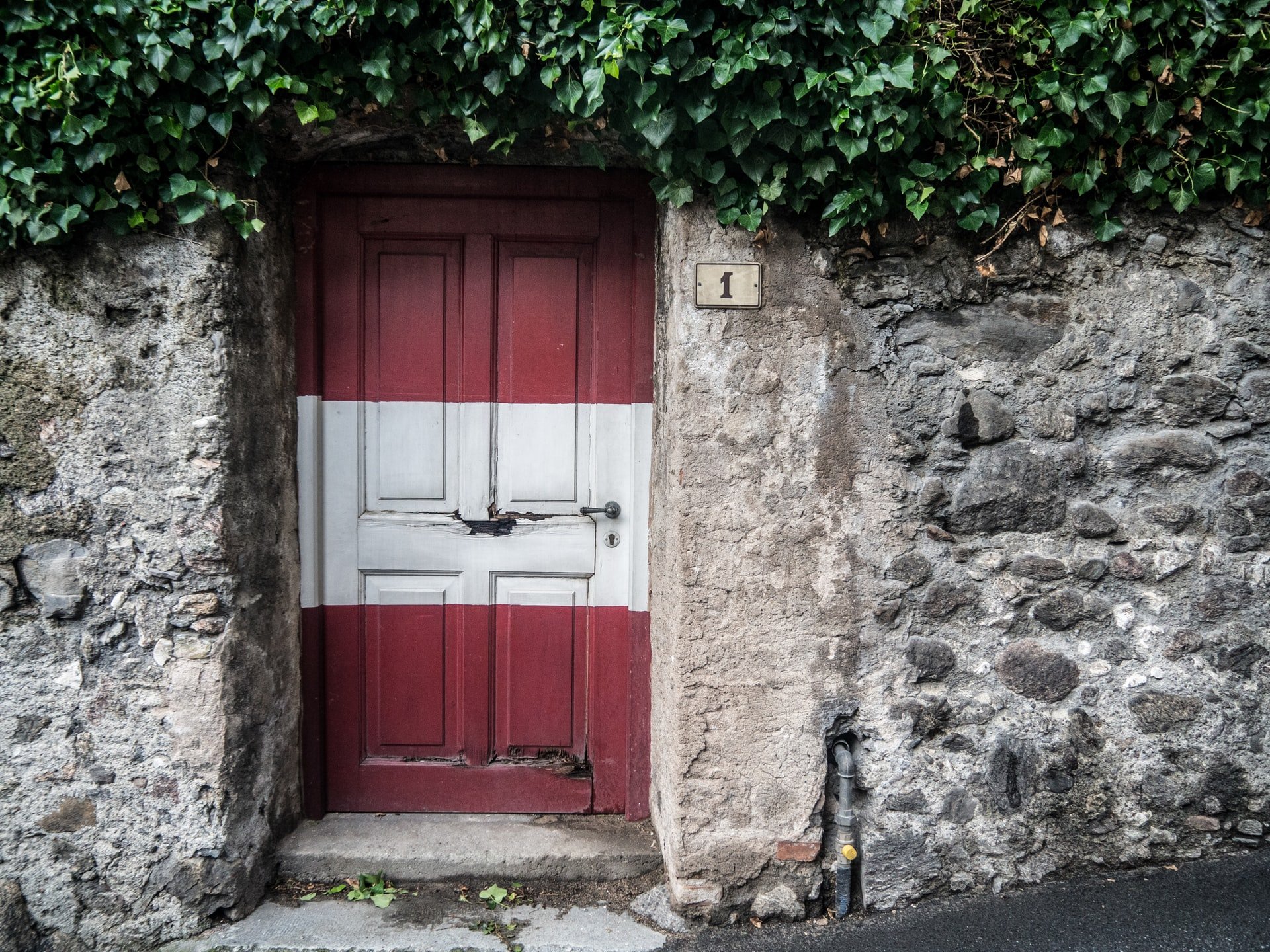 By James Bourne | 22nd October 2020 | TechForge Media http://www.cloudcomputing-news.net/
Categories: Adoption, Data Centres, Economy, Infrastructure, Microsoft,
James is editor in chief of TechForge Media, with a passion for how technologies influence business and several Mobile World Congress events under his belt. James has interviewed a variety of leading figures in his career, from former Mafia boss Michael Franzese, to Steve Wozniak, and Jean Michel Jarre. James can be found tweeting at @James_T_Bourne.

Microsoft has announced it is building its first data centre region in Austria to continue its European expansion – two weeks after the company unveiled plans to expand in Greece.

The announcement, which was made at the Austrian Federal Chancellery, has the hallmarks of similar moves. Alongside building a cloud data centre region, Microsoft will build a centre of digital excellence, as well as look to train approximately 120,000 Austrian citizens in digital skills by 2024.

Microsoft added that its investment will bring up to $2.1 billion in new revenue for Austria’s ecosystem of local partners, as well as cloud-based customers. Among the companies already customers of Microsoft in Austria include Austrian Airlines, Porsche Holding, and Raiffeisen Bank International.

“This announcement represents much more than building data centres,” said Brad Smith, Microsoft president, in a statement. “It is an opportunity to bring to Austria the technology needed for people, businesses and government agencies to reimagine and transform their operations, grow their enterprises, and gain new digital skills.”

Photo by Ante Hamersmit on Unsplash