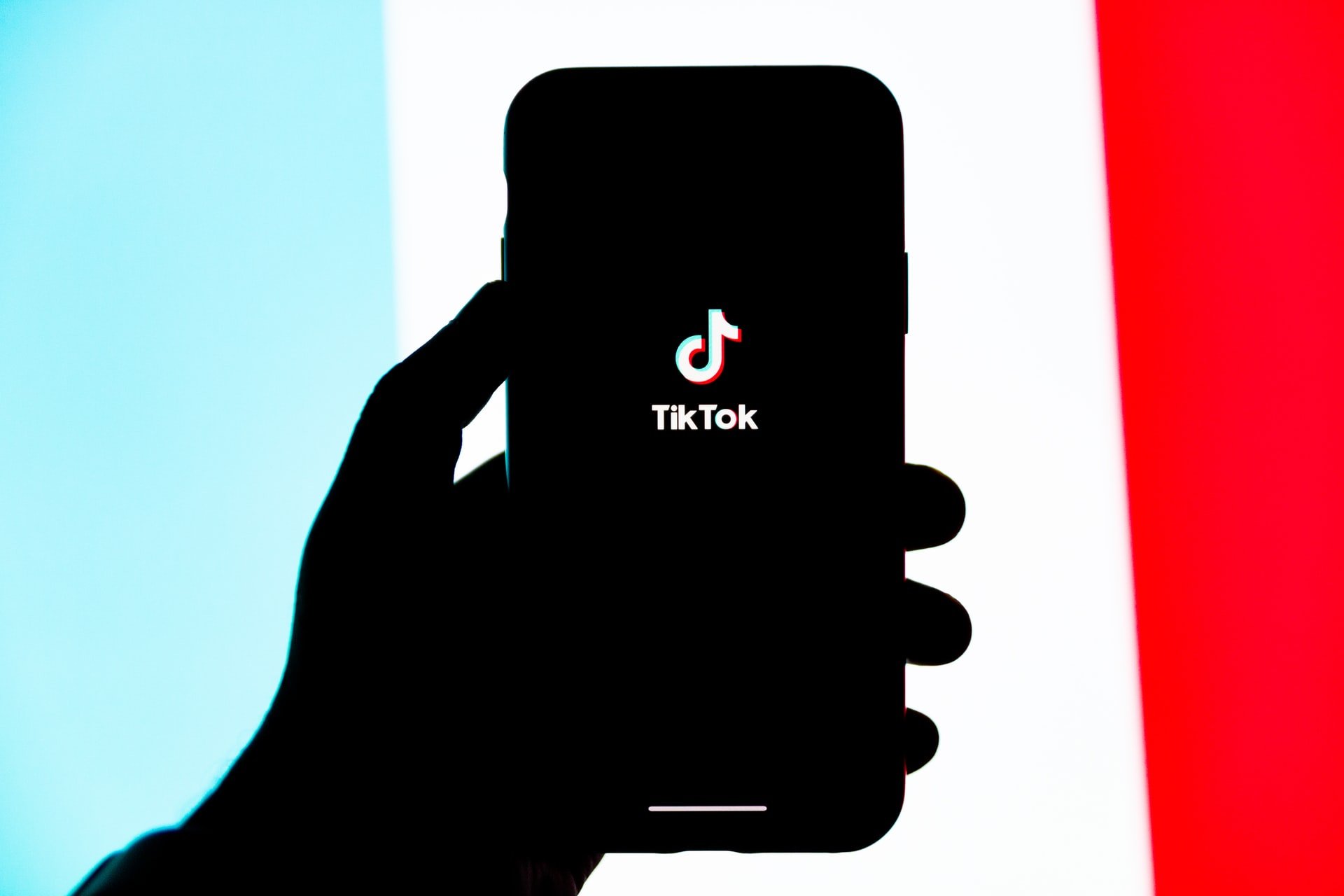 By James Bourne | 21st September 2020 | TechForge Media http://www.cloudcomputing-news.net/
Categories: Enterprise, Infrastructure, Vendors,
James is editor in chief of TechForge Media, with a passion for how technologies influence business and several Mobile World Congress events under his belt. James has interviewed a variety of leading figures in his career, from former Mafia boss Michael Franzese, to Steve Wozniak, and Jean Michel Jarre. James can be found tweeting at @James_T_Bourne.

Updated The deal has been approved in principle – by the highest authority – and now Oracle has confirmed that social network TikTok will use the company as its ‘secure cloud technology provider.’

TikTok, which had been threatened to be banned by US president Donald Trump over national security concerns, had a long list of potential suitors for its US operations before choosing Oracle over other tech behemoths, including Microsoft.

Over the weekend (Sep 19), President Trump told reporters at the White House that the move had been given his ‘blessing’ and that security concerns had been assuaged. On the same day, Walmart confirmed its participation in the deal with Oracle, saying it was ‘excited about potential investment in and commercial agreements with TikTok Global’, the new company formed as part of the deal.

Oracle confirmed that as part of the agreement, TikTok will run on Oracle’s cloud; specifically, Oracle’s Generation 2 cloud infrastructure.

Regular industry watchers will be aware of the company’s push towards what it calls its autonomous cloud. As put in an official blog at the end of last year, Gen 2 ‘enables enterprises to replace their on-premises data centres with a cloud deployment model’ and is ‘centred on being autonomous and secure… delivering built-in security to mitigate threats, superior economics with improved automation, and industry-leading scalability and availability.’

TikTok chose Oracle because it was ‘heavily influenced’ by Zoom, which was announced as an Oracle Cloud customer to fanfare in April, the company added.

“Oracle will quickly deploy, rapidly scale, and operate TikTok systems in the Oracle Cloud,” said Safra Catz, Oracle CEO in a statement. “We are a hundred percent confident in our ability to deliver a highly secure environment to TikTok and ensure data privacy to TikTok’s American users, and users throughout the world.”

So what does this mean for Oracle’s cloud ambitions going forward? Having TikTok and Zoom as flagship customers will doubtless improve reputations, as well as being part of the zeitgeist.

Of the customer success stories publicly available, those which stand out in 2020 include FedEx in transportation, 7-Eleven for retail and Cisco for tech. Yet the road to the enterprise is long and arduous. Google Cloud, widely agreed by analysts as the third player in cloud infrastructure, is an important example of this. Go back to 2016 and Google’s cloudy poster children were tech firms – not dissimilar to Zoom and TikTok – in the shape of Snapchat and Evernote. Under the leadership of Diane Greene and, later, Thomas Kurian, the company’s enterprise offering became stronger.

According to the most recent figures from Synergy Research, Oracle holds approximately 2% of the global cloud infrastructure market, taking into account infrastructure as a service (IaaS), platform as a service, and hosted private cloud services. Accolades are available elsewhere, however: Larry Ellison, Oracle chief technology officer, cited a recent study from IDC which found Oracle’s IaaS received the highest satisfaction score among its peers.

Update 1650 BST Hu Xijin, editor of the Global Times, a Chinese state-owned tabloid, has cast doubt on the validity of the deal taking place. In a tweet, Hu wrote: “Based on what I know, Beijing won’t approve current agreement between ByteDance, TikTok’s parent company, and Oracle/Walmart, because the agreement would endanger China’s national security, interests and dignity.” The original headline for this story has been altered to reflect this update.

Photo by Solen Feyissa on Unsplash