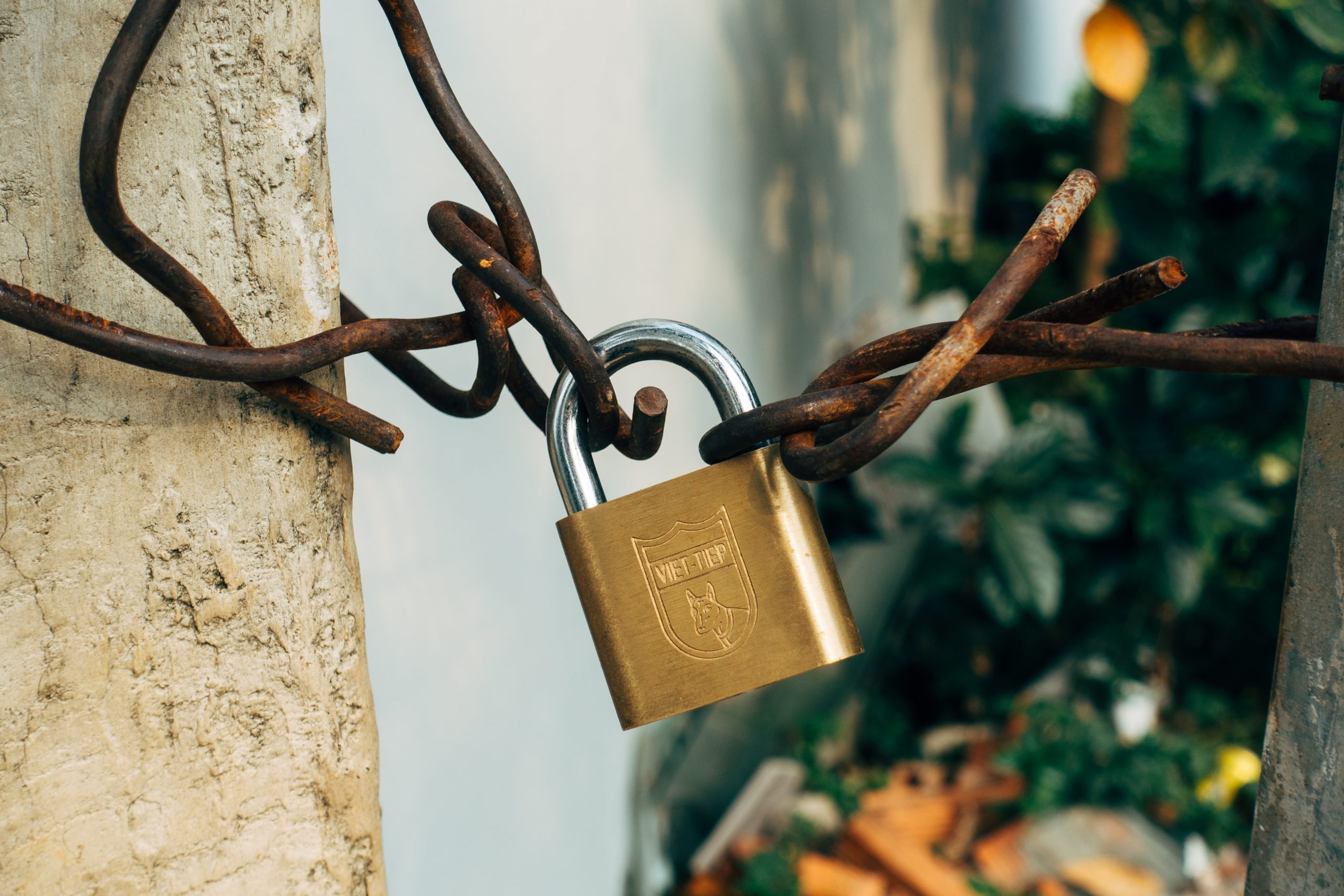 By Fin Strathern | 14th December 2021
Categories: Industries, Cloud Computing Privacy News. Read the latest news and insights on privacy in cloud computing here at Cloud Tech News.">Privacy, Security,
Fin is an editor at TechForge Media and University of Bristol graduate. He wields an impressive knowledge of the latest technologies and has interviewed leading industry figures from companies like CBS, Rakuten, and Spotify. You can follow his Twitter @FinStrathern or connect with him at https://www.linkedin.com/in/finstrathern/.

Kronos Private Cloud, a HR management platform, has suffered a ransomware attack which puts many of its high-profile customers’ data at risk.

UKG became aware of the attack late on Saturday, December 11, due to unusual activity affecting the company’s range of solutions that utilise the Kronos Private Cloud.

The attack means companies’ payrolls will cease to function as employees won’t know their schedule and clocking in and out won’t be recorded.

It still remains unknown as to how the attackers managed to bypass UKG security, although the Log4j vulnerability is a likely candidate.

The attackers’ identities also remain unknown to the public at the time of writing.