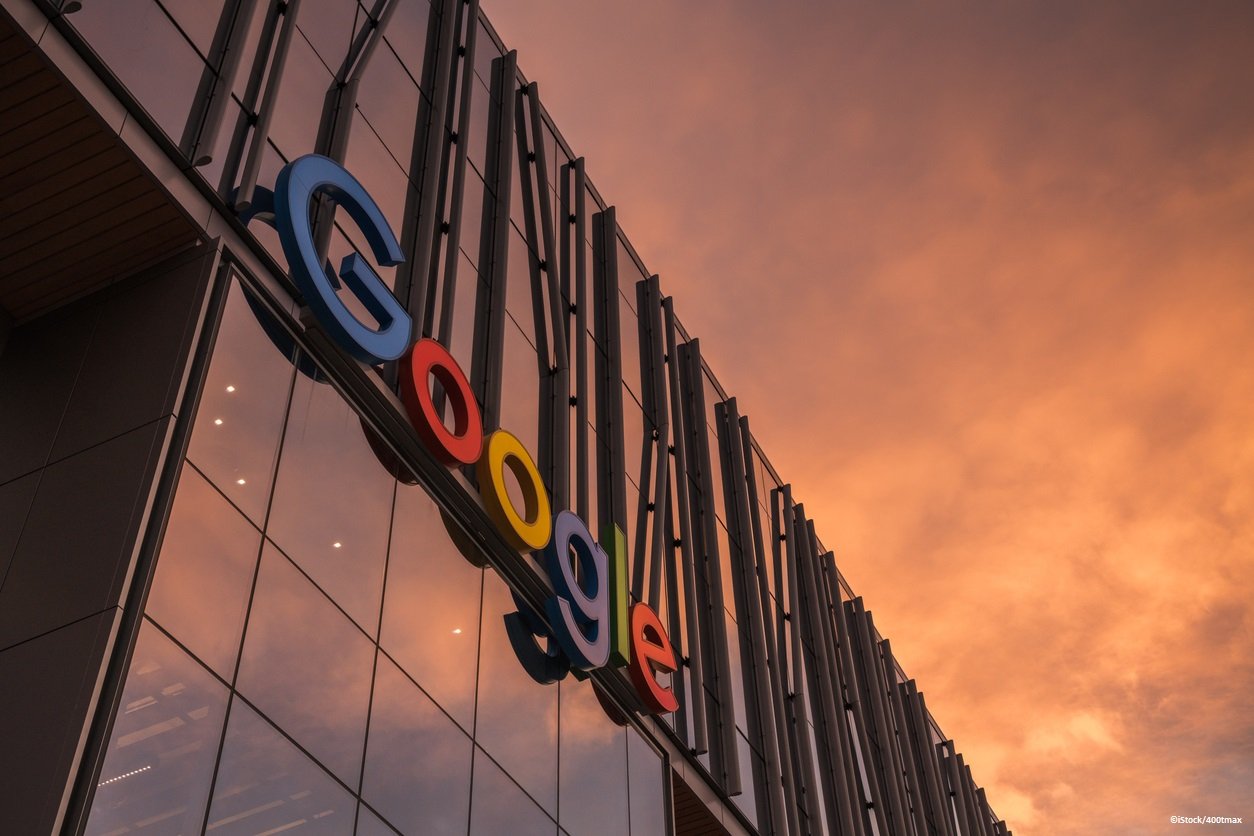 By James Bourne | 15th January 2021 | TechForge Media http://www.cloudcomputing-news.net/
Categories: Applications, Google Cloud, Infrastructure, Telecoms,
James is editor in chief of TechForge Media, with a passion for how technologies influence business and several Mobile World Congress events under his belt. James has interviewed a variety of leading figures in his career, from former Mafia boss Michael Franzese, to Steve Wozniak, and Jean Michel Jarre. James can be found tweeting at @James_T_Bourne.

The two companies previously announced their five-year commitment in October – which was more around the customer win side. Nokia was utilising Google Cloud to design a migration approach from its IT data centres, with a timeline for full deployment expected at between 18 and 24 months.

This time around, the companies are looking under the hood of optimising and evolving cloud-native functions, and enabling CSPs to deliver 5G services at scale.

Nokia will bring its 5G operations services and networking capabilities to the table, as well as key telco technology from voice core and 5G core to data management. Google Cloud will bring Anthos, its application modernisation platform, as well as expertise in artificial intelligence and machine learning.

Google Cloud’s telco-friendly Anthos for Telecom will serve as the platform for deploying applications. ‘By delivering cloud-native applications at the edge, businesses can benefit from lower latency and reduce the need for costly, on-site infrastructure, enabling them to transform their businesses in industries such as smart retail, connected manufacturing and digital consumer experiences’, the companies wrote.

“Communications service providers have a tremendous opportunity ahead of them to support businesses’ digital transformations at the network edge through both 5G connectivity and cloud-native applications and capabilities,” said George Nazi, VP telco, media and entertainment at Google Cloud. “Doing so requires modernised infrastructure, built for a cloud-native 5G core, and we’re proud to partner with Nokia to help the telecommunications industry expand and support these customers.”

Deutsche Telekom and BT execs were also quoted – but with regard to general thoughts on the initiative. ‘Excited’ was the word of choice for both.

While retail, financial services and healthcare are the official three industries Google Cloud targets, telecoms remains a vital area for the largest cloud providers both in terms of customer acquisition and partnership in delivering 5G and edge services. Microsoft’s launch of Azure for Operators in September was seen by this publication as the ‘most aggressive cloud telco pursuit to date’.

You can read the full Google Cloud-Nokia release here. 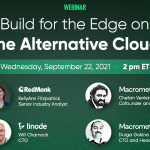