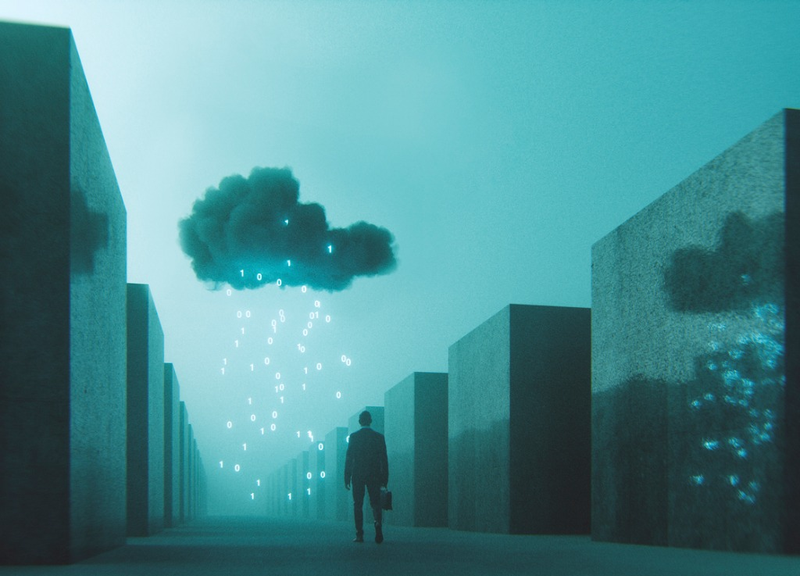 There has been a strong post-pandemic push toward the adoption of cloud-based technology, according to a study by Galvanize, an SaaS governance, risk, and compliance (GRC) software provider.

However, there’s a light at the end of the tunnel: although only 30% of GRC professionals currently use cloud-based technology, 41% of survey respondents say they are planning to adopt it.

53% of GRC professionals say that, while their organizations now perceive them as being more valuable, the volume and scope of their workload has drastically increased, and resources continue to shrink.

63% of GRC professionals who use integrated technology have complete visibility into the risks faced by their organisations and how those risks tie back to their work; that’s twice as many as those who use Microsoft Office.

Dan Zitting, CEO of Galvanize, said: “Much like we saw in the Roaring ‘20s of 100 years ago, the biggest post-pandemic concern is a return to the new normal.

“The fastest route is through technology – especially for the GRC industry. The data shows indisputable benefits: more visibility into risk, decreased workload, and more efficiencies. It’s promising to see the strides GRC practitioners are taking to implement cloud-based technology so they can maintain their position as strategic advisors to their organizations.”