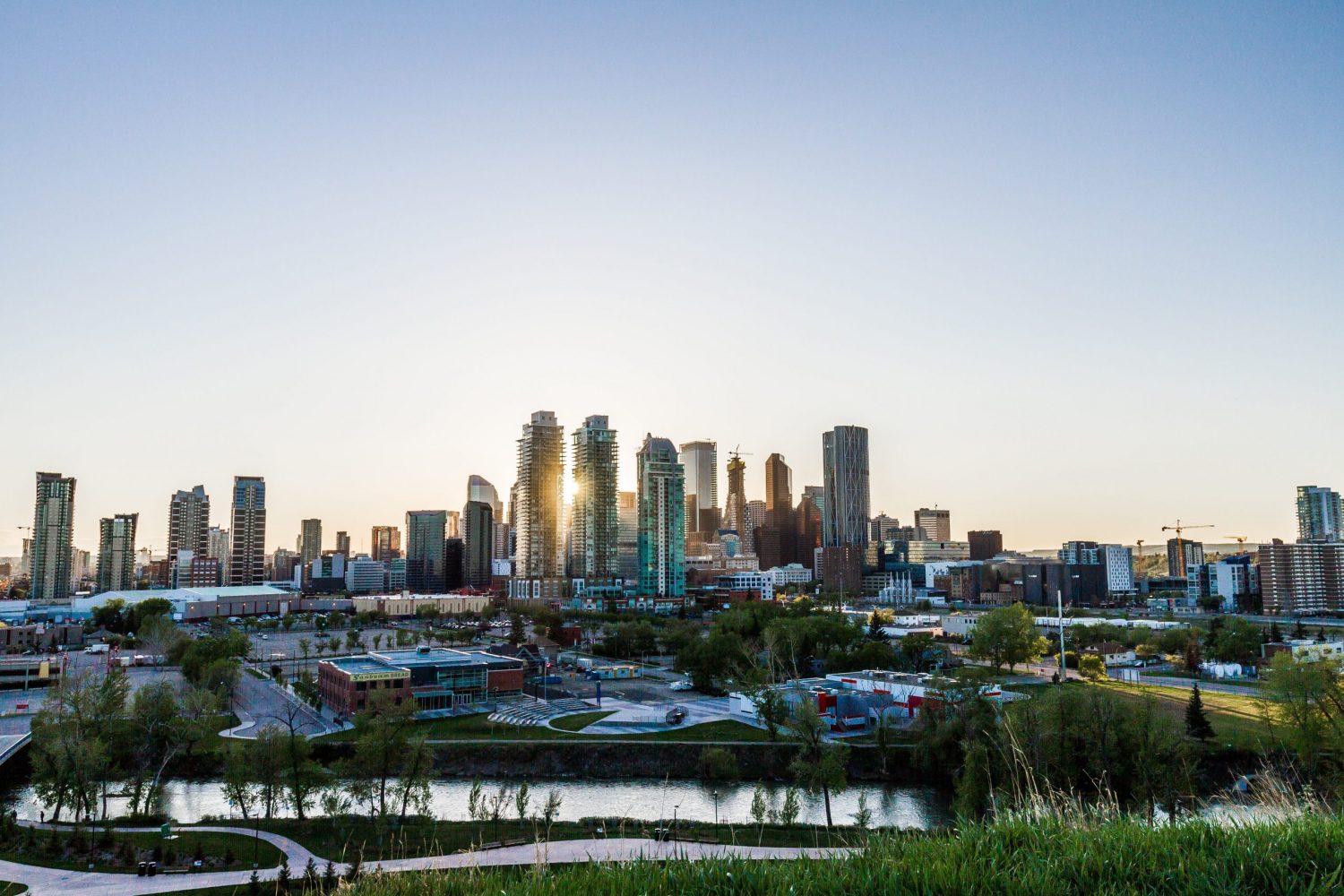 By Fin Strathern | 9th November 2021
Categories: AWS, Companies, Data Centres, Enterprise,
Fin is an editor at TechForge Media and University of Bristol graduate. He wields an impressive knowledge of the latest technologies and has interviewed leading industry figures from companies like CBS, Rakuten, and Spotify. You can follow his Twitter @FinStrathern or connect with him at https://www.linkedin.com/in/finstrathern/.

Calgary, Canada’s fourth largest city, is set to receive billions of dollars of investment over the next two decades as Amazon Web Services (AWS) sets up its second Canadian cloud server hub in the area.

Alberta’s Premier Jason Kenney has described the investment as a “game-changer” and “the largest technology investment in Alberta’s history”.

“This multi-year, multi-billion investment is the clearest sign yet that Alberta is becoming a player on the global technology stage,” Kenney tweeted.

Whilst Kenney’s optimistic rhetoric comes on the back of intense criticism and struggling opinion polls, it is hard to deny the recent success of the Alberta region’s burgeoning tech industry.

From 2018 to the end of 2020, Alberta Enterprise Corp recorded that the number of tech companies in the province almost tripled from 1,238 to more than 3,000.

In 2020, more good news followed when Alberta had a record year for capital investment with $455 million (£270m) in deals, representing a 100 percent increase over the previous year.

AWS first entered into Canada with its Montreal server hub in 2016, with plans to launch the Calgary centre in late 2023.

Eric Gales, head of AWS in Canada, revealed at a Calgary news conference that the company plans to invest a total of $21 billion (£12.44bn) by 2027.

“We have tens of thousands of customers in Canada, many of whom are here in Alberta. This new region will join 25 other regions around the world for AWS,” said Gales.