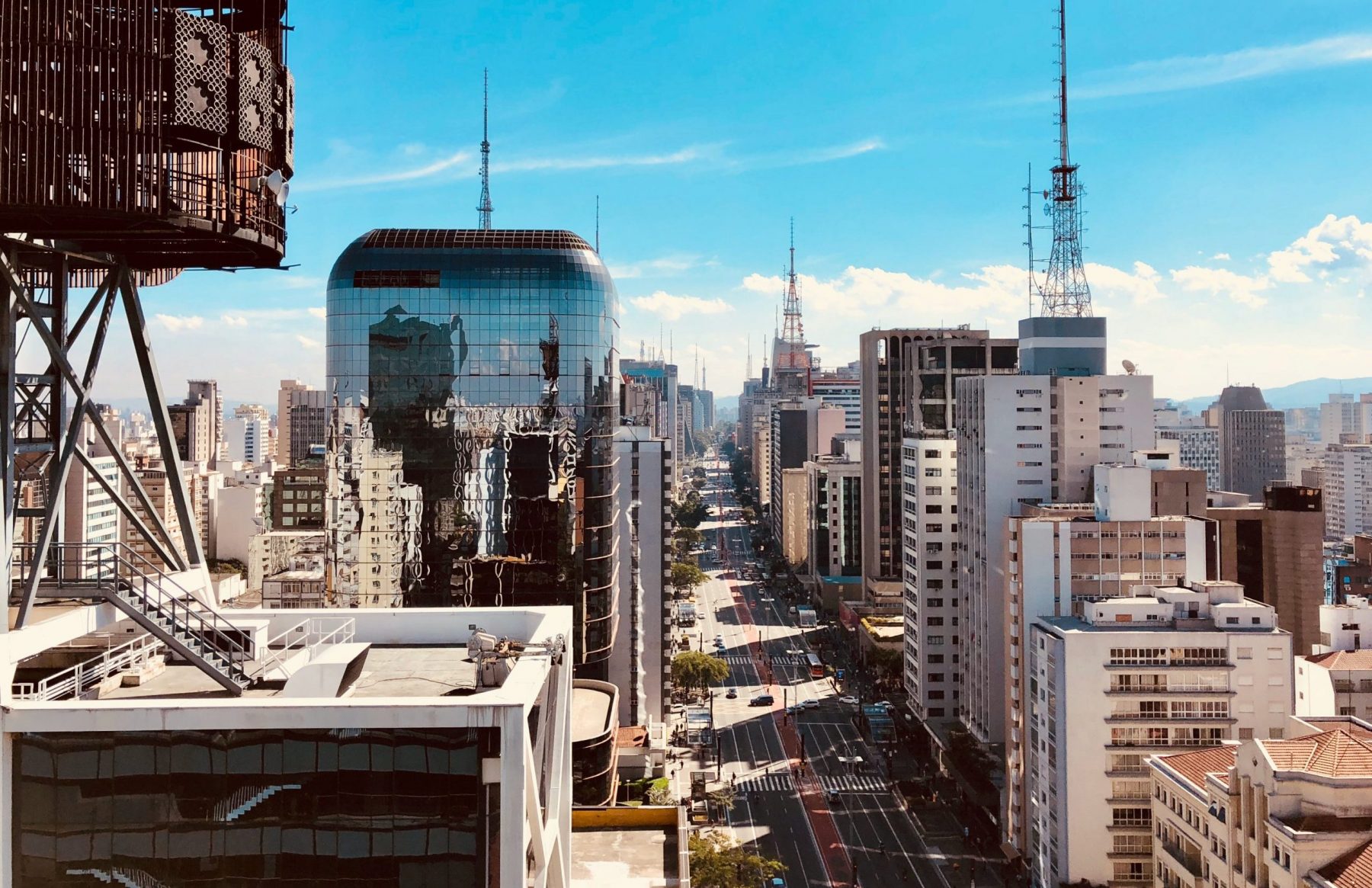 By Fin Strathern | 29th November 2021
Categories: Companies, Data Centres, Enterprise, Infrastructure,
Fin is an editor at TechForge Media and University of Bristol graduate. He wields an impressive knowledge of the latest technologies and has interviewed leading industry figures from companies like CBS, Rakuten, and Spotify. You can follow his Twitter @FinStrathern or connect with him at https://www.linkedin.com/in/finstrathern/.

Located in Brazil’s financial capital São Paulo, the facility adds to Tencent’s global network of 27 cloud regions and 68 availability zones. The company’s expansion into Latin America comes to meet the growing demand for digitisation within the region.

Tencent also hopes its entry into Brazil will fuel cooperation between South American and Chinese businesses. The cloud provider plans to primarily target fintechs as well as social networking and gaming enterprises.

The facility itself has been built with an Uptime Tier-III design and a fibre network that connects to São Paulo’s exchange hubs. Tencent plans to provide flexible computing, storage, big data, artificial intelligence, security, and other cloud services to Brazil through its infrastructure.

Poshu Yeung, senior VP of Tencent Cloud International, said: “Brazil is a dynamic and exciting market with an increasing number of high-growth digital companies looking to ensure consistent and reliable digital experiences for their clients and consumers both in Latin America and around the world. We are very excited about this announcement and our future plans for the market.”

Latin America has become a hotspot for competition amongst major cloud providers as companies like AWS, Microsoft, and Alibaba continue to invest in expanding their footprint in the region.

Huawei is a step ahead of its Chinese competitors in South America, already claiming nine availability zones in the region. Of these, two each are based in Brazil, Chile, Peru, and Mexico, with one in Argentina.

Tencent still operates most of its cloud centres in China, although it has accelerated its international expansion over the last three years. In June, the tech giant launched new data centres in Bangkok, Hong Kong, Tokyo, and Frankfurt.