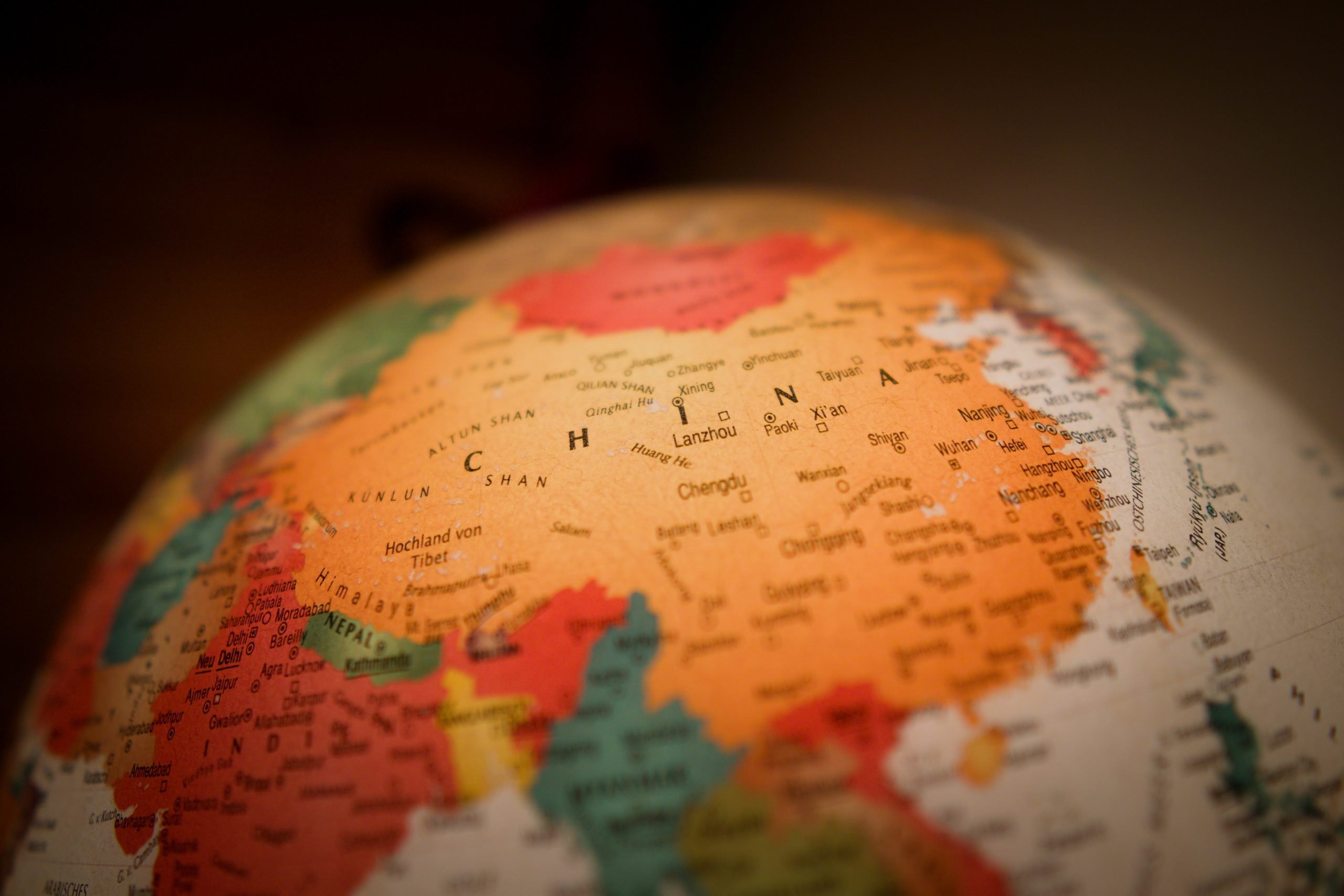 By Fin Strathern | 20th October 2021
Categories: Alibaba Cloud, Applications, Companies, Data Centres,
Fin is an editor at TechForge Media and University of Bristol graduate. He wields an impressive knowledge of the latest technologies and has interviewed leading industry figures from companies like CBS, Rakuten, and Spotify. You can follow his Twitter @FinStrathern or connect with him at https://www.linkedin.com/in/finstrathern/.

Alibaba is expanding its cloud business within Asia as it plans to open data centres in South Korea and Thailand in 2022.

The Chinese e-commerce giant has previously been focused on other countries in the region, such as Singapore and the Philippines, where it was competing with major US providers Amazon and Microsoft.

Alibaba announced the plans on Wednesday at its Apsara Conference, along with the reveal of its new server chip.

The Yitian 710 will go into Alibaba’s propriety servers, called Panjiu, which have been designed both for general purpose storage and for specialised AI computing.

Although e-commerce makes up the vast majority of Alibaba’s revenues, cloud computing is seen as a key area for potential profits in the long term.

Alibaba’s cloud sector accounts for 8% of the company’s revenue currently.