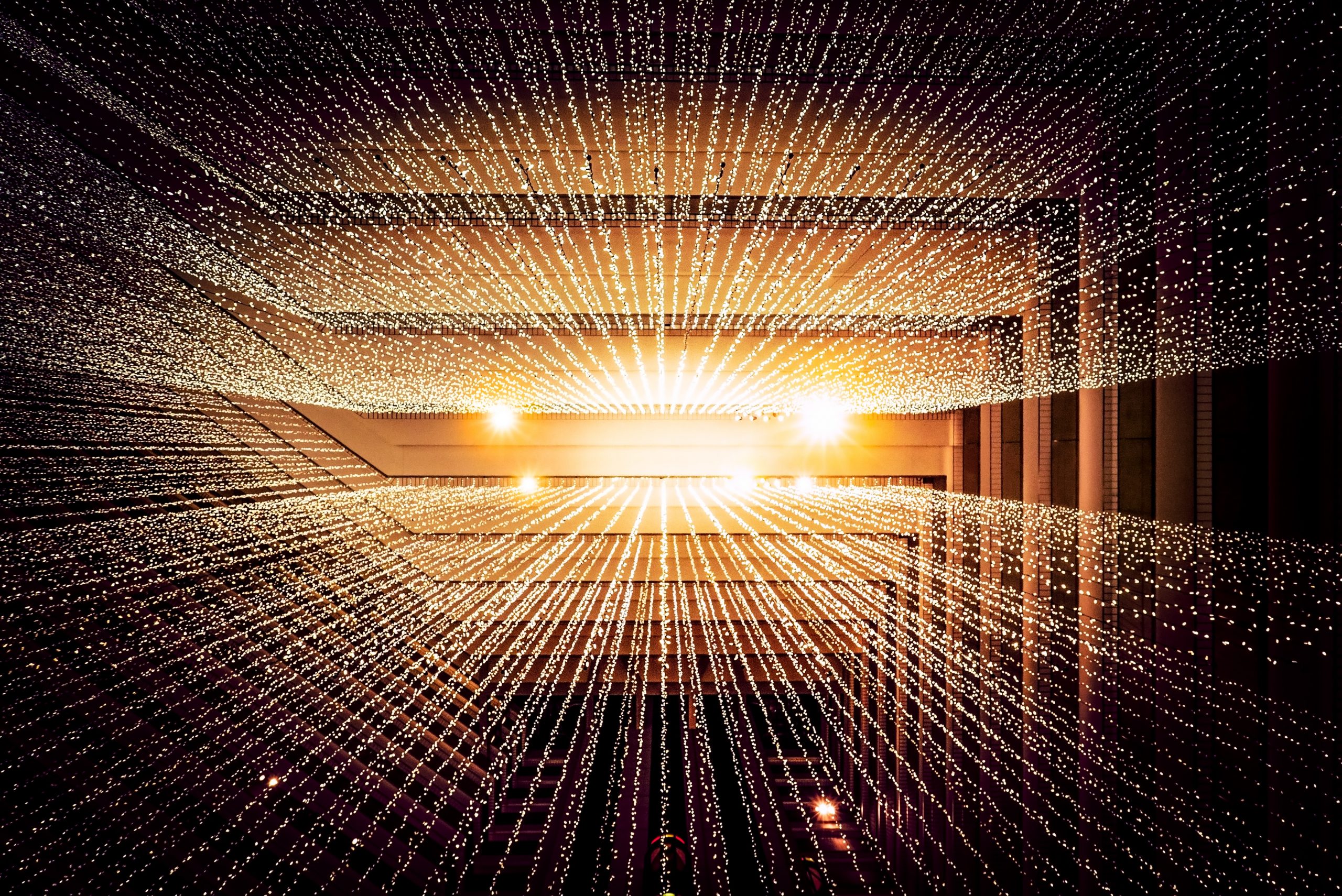 By Fin Strathern | 22nd September 2021
Categories: Data Centres, Infrastructure,
Fin is an editor at TechForge Media and University of Bristol graduate. He applies an impressive knowledge of the latest technologies to his writing and enjoys interviewing and engaging with leading industry figures. You can follow his Twitter @FinStrathern or connect with him at https://www.linkedin.com/in/finstrathern/.

Cloud storage provider OVHcloud is looking to raise €400 million (£343m) in a Paris IPO that would bring its valuation close to €4 billion.

The French firm will be listed on the Euronext stock exchange by the end of 2021.

OVHcloud needs the IPO to finance its competition with major cloud providers like Amazon Web Services and Microsoft Azure.

This is especially the case in the European cloud market, which is expected to grow even faster than the already rapidly expanding global cloud market.

CEO Michel Paulin said the move would allow OVHcloud to finance new data centres, enter new areas, and offer new services, pointing out that the market is expecting “double-digit growth” over the next ten to 15 years.

However, the road ahead is not without its hurdles. The company first begun the process towards an IPO in March, days before a major fire devastated its SBG2 data centre in Strasbourg.

While OVHcloud has remained resolute on hosting the IPO by the end of 2021, the final report on the fire will not be published until 2022. The resultant uncertainty of this delay could hinder the company’s ability to raise funding.

The listing is just one of a number of French IPOs expected for this Q4, as companies look to benefit from buoyant markets.