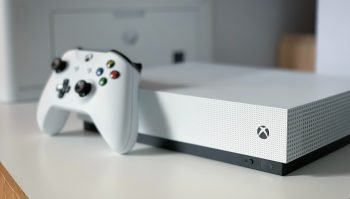 Xbox Cloud Gaming is set to launch in time for Christmas this year.

The new service from Microsoft will allow consumers to play games streamed to their devices through the cloud, as opposed to having to install them locally.

Currently only available on PC and mobile devices, Microsoft plans to launch the service for its new Xbox Series X and Xbox Series S consoles as well as older Xbox One machines.

The announcement follows the trend of American tech giants... 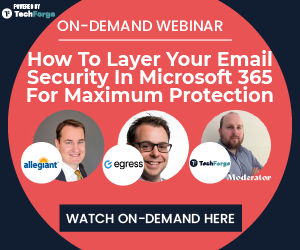 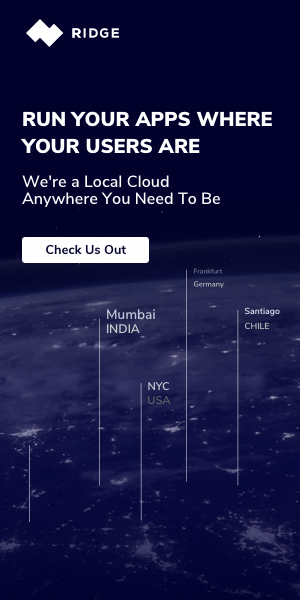 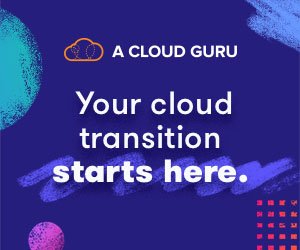 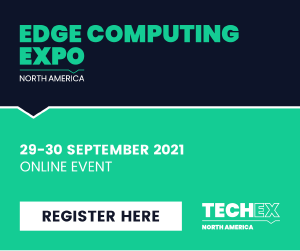 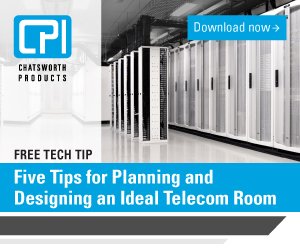 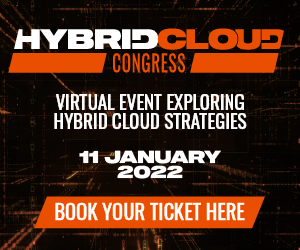 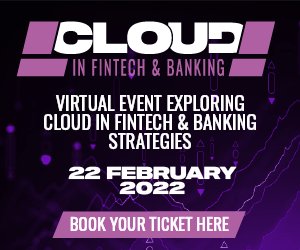 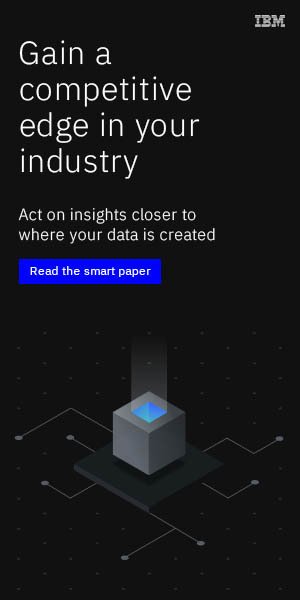 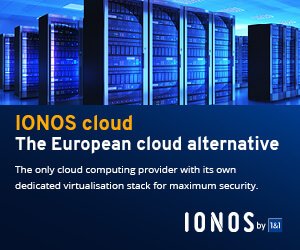 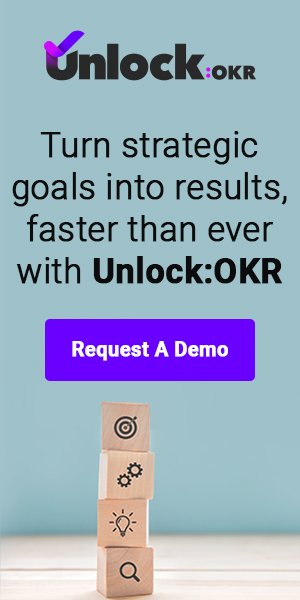